How Mythology Shapes a Story 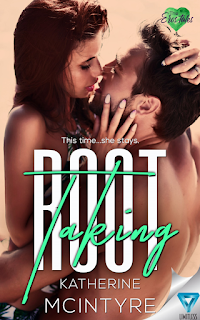 As an avid reader of Greek and Roman mythology growing up, those stories were ones I memorized over the years in my big maroon and gold book of them. And when you look at the books out there, the sheer breadth of stories inspired by different myths is astounding. Whether you’re reading a paranormal romance featuring Hades and Zeus, or checking out a young adult series with a mesh of pantheons involved, there’s a little bit of mythological flair for every palate.
Most variants tend to fall into two categories. One is including the gods themselves in the stories, which is most commonly featured in urban fantasy, paranormal romance, etc. The other option is a retelling, changing aspects of the characters and story while keeping with the main theme and plotline.
When I was brainstorming a new series to write, the idea of Greek myth retellings for contemporary romance had me smitten. All too fast, I was cracking open the trusty old myth books and reading those timeworn stories that I’d never forgotten. And while Greek/Roman myths happen to be the most widespread and taught, there are phenomenal stories begging for exploration in Slavic mythology, Russian, Japanese—most older cultures have their own stories to tell, and they’re worth listening to.
So, if you’re searching for the perfect story prompt, look no further than the plethora of tales written in all different cultures featuring lessons, adventures, and always, drama. An old mythological tale just might be the perfect recipe for a brand new story. 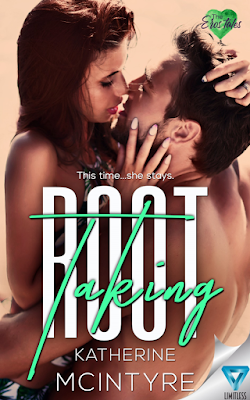 I’ve been burned by my ex-fiancée and sentenced myself to long shifts at the hospital ever since. There’s no way I’d give anyone else the opportunity to break my heart again.

Until chance brings me face to face with the girl from my past.

Danielle is still as beautiful as ever, and seeing her reminds me of how I felt about her—how I still feel about her.

But she’s changed. I can see it when I look into her eyes. It’s like she’s no longer living, but merely existing. An enigma laden with secrets from her past—secrets that are forcing her to run from me. Only this time, I won’t let her get away so easily.

I’m determined to peel away every layer of secrets she carries around her, and to protect her from whatever it is that’s causing her to run.

Danielle Reynolds will not slip through my fingers again. 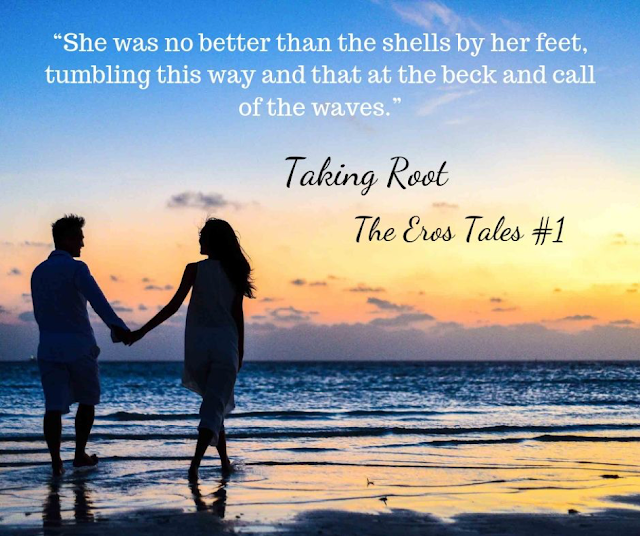 The last thing Adrian Dukas wanted to do after a twelve-hour shift was head to the Gin Mill. However, Lex had asked him to pick up her last paycheck from Mitch, and he needed the guaranteed bait in order for his sister to show to the next family dinner.
She’d been avoiding all of them since she got out from her six months of jail time following a protest that had gotten way too Mad Max to be contained. The tipping point in her case was assault on an officer, since they’d obtained visual proof of Lex screaming like a banshee as she slung the first punch. Typical. Cal offered to pick up her check even though the last time they’d talked, she called Cal an unprincipled shit. However, Adrian was the oldest—if anyone could deal with Alexis, he could.
He sure as hell hadn’t expected to walk into the middle of a standoff between a big bruiser and a short redhead who prepared to slurp the guy’s spine through a straw.
And when she’d punched the big bruiser square in the jaw?
Well, he just might’ve fallen in love.