Congratulations to "Colleen C." the winner in Robyn's giveaway. Thank you to all who participated!

I’m so excited to stop by and share an excerpt from my Christmas romance, Holiday Wedding. This is the sequel to Destination Wedding and reunites all the characters from the first book including my handsome twins, my feisty and fun heroines and the best wedding planning friend on the planet!

This time it’s Drew’s story to tell, and he’s been waiting over a year for it! Check out the character interview I did last year on Drew’s take on his twin brother’s Happily Ever After. Then read an excerpt below from Holiday Wedding. 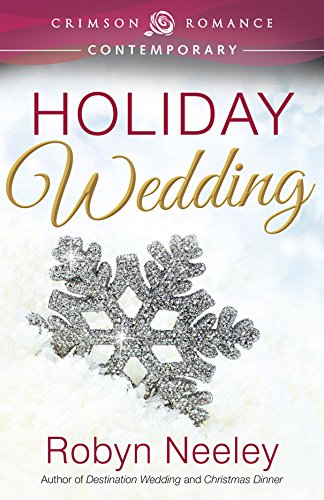 Going home for Christmas this winter just might turn Drew Cannon into a real Grinch. When his college sweetheart, Lauren Kincaid, broke off their engagement a year ago, Drew retreated to Tokyo to run the Asia-Pacific division of the family’s toy company and lick his wounds. If that weren’t enough, his attempt at a high-profile holiday doll for the company was a bust. Now he’s headed back to New York City to spend the holidays with his lovestruck dad, his pissed-off twin brother, and an ex who broke his heart.

Lauren isn’t exactly keen to spend Christmas with her former flame, either. But as JDL Toys’ marketing director, she’s forced to deal with their doll problem, holiday or not. Things take a turn when she and Drew are tasked with planning surprise nuptials for his brother.

With all their focus on happily ever after, Lauren and Drew soon discover things might not be so settled between them after all. Can a holiday wedding offer them a second chance at forever?

Excerpt
Drew leaned back in the steamy Jacuzzi, letting the hot water jets do their magic. There
was something to be said about relaxing in a hot tub in the brisk outdoors.

He breathed in the fresh mountain air. Today had started out a little weird, but
touching Lauren’s sugary lips, even if it was only with one finger, had been a highlight. If
the bakeshop owner hadn’t appeared, would they have kissed? He was all but sure of it.

If only the whole day had been about flirting with Lauren. But no, his brother had
turned them into elves. Why had Luke sent them to Santa’s Workshop to make toys?

Didn’t he want them to plan his wedding? Losing three hours this morning to paint
train sets didn’t seem like the best way to hit the ground running.

Today should have been devoted to the task at hand as they would spend the weekend
pushing the Happily Ever After dolls at the festival.

The dolls. Drew had beelined it to his laptop when they got back to the cabin. Only
two more boy dolls were registered for the site to meet their matches. Two. Freakin’.
Dolls.

His head dropped to the left in frustration and his gaze lifted up to Lauren’s bedroom
window. She had disappeared when they returned, saying she needed to get the rest of the
frosting out of her hair. That was a couple of hours ago.

Selecting the cakes—and then wearing them—had been the best part of this day. She
had been absolutely right about their not choosing their own wedding cake. He let out a
heavy sigh. Maybe if they had been more involved in all the different pieces of planning
their wedding, things would be different.

He should have given into his feelings and pressed his mouth to her frosted lips. But
what if she’d pushed him away? Would he then have his answer to the question he didn’t
have the balls to ask? Did she no longer love him?

He sank down into the tub, letting the hot water massage his shoulders. Then there was
Olivia. She’d sent three text messages earlier saying how much she missed him before
going radio silent this evening. He wasn’t quite sure when he’d do it, but they wouldn’t
be a couple for much longer. It was not only the right thing to do; it was the honest thing
to do.

“Hey, is there room in there for another?”

His head flew up and his heart raced as he watched Lauren glide over in a white cotton
bathrobe. She held her iPad in one hand and large ruby red towel in the other. “Depends.”

He pointed to the iPad. “As long as you promise we’re not Skyping with Miles.” He
drew an imaginary circle around the hot tub. “This is an annoying wedding-planner-free
zone.”

She giggled. “I can’t make any promises, but I’m pretty sure he has no desire to see us
exposing so much skin.”

His groin tightened as he waited for her robe to hit the ground. Was Lauren wearing
his favorite lavender bikini? Three seconds later he had his answer as she removed her
robe and slid into the Jacuzzi. Hello, string bikini. I’ve missed you.

Holiday Wedding is available on Amazon and other e-retailers

About Robyn
Robyn Neeley is an East Coaster who loves to explore new places, watches way more reality TV than she cares to admit, can’t live without Recess Peanut Butter Cups and has never met a Christmas cookie she didn’t like. (Her favorite cookie made it into Holiday Wedding!) She writes romantic comedy, sometimes with a hint of magic, but always with a happy ending. 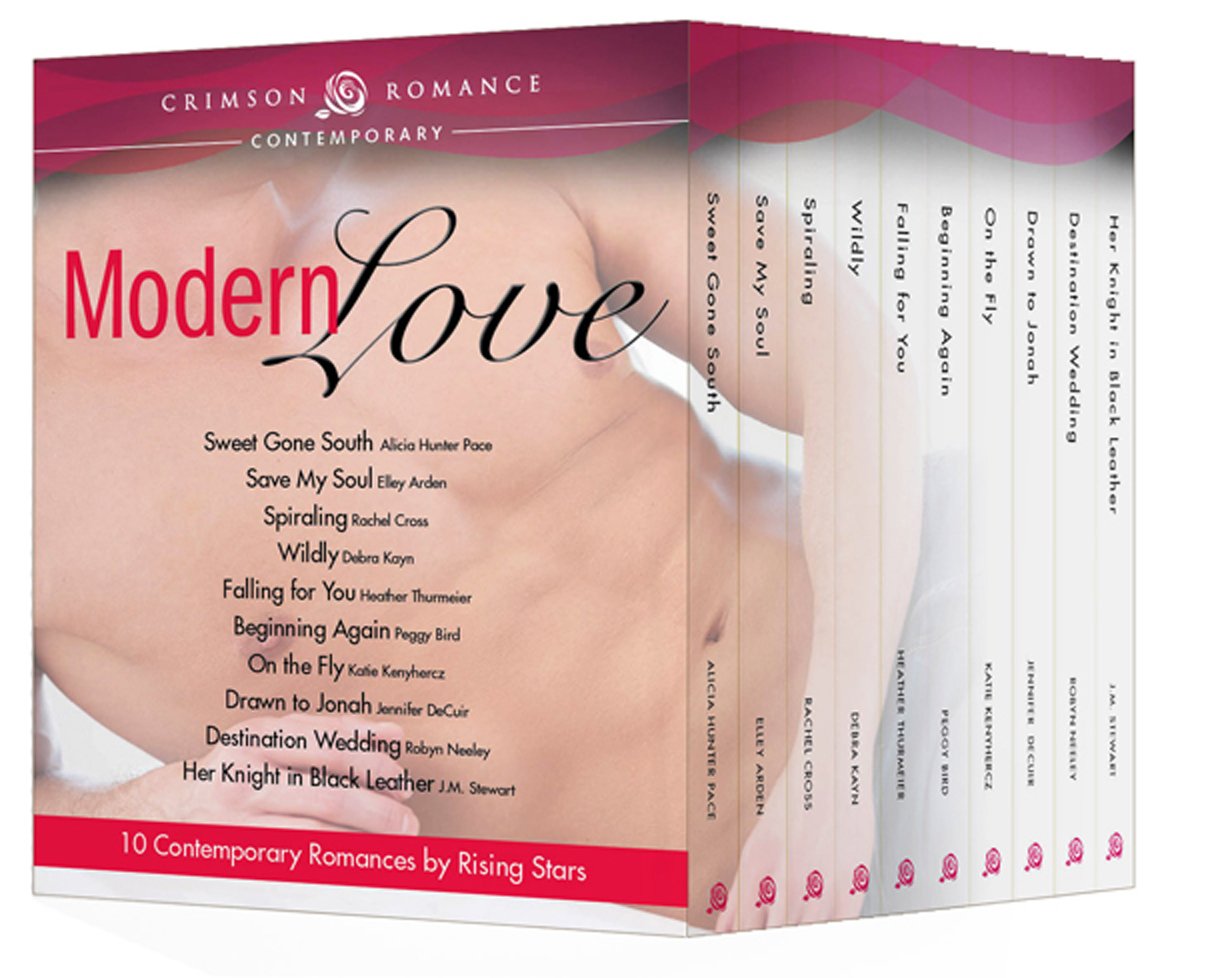 *GIVEAWAY*
Robyn is giving away an electronic copy from her backlist. Please leave a comment for a chance to win.

Giveaway ends 11:59pm EST Dec. 10th. Please supply your email in the post. You may use spaces or full text for security. (ex. jsmith at gmail dot com) If you do not wish to supply your email, or have trouble posting, please email maureen@JustContemporaryRomance.com with a subject title of JCR GIVEAWAY to be entered in the current giveaway.