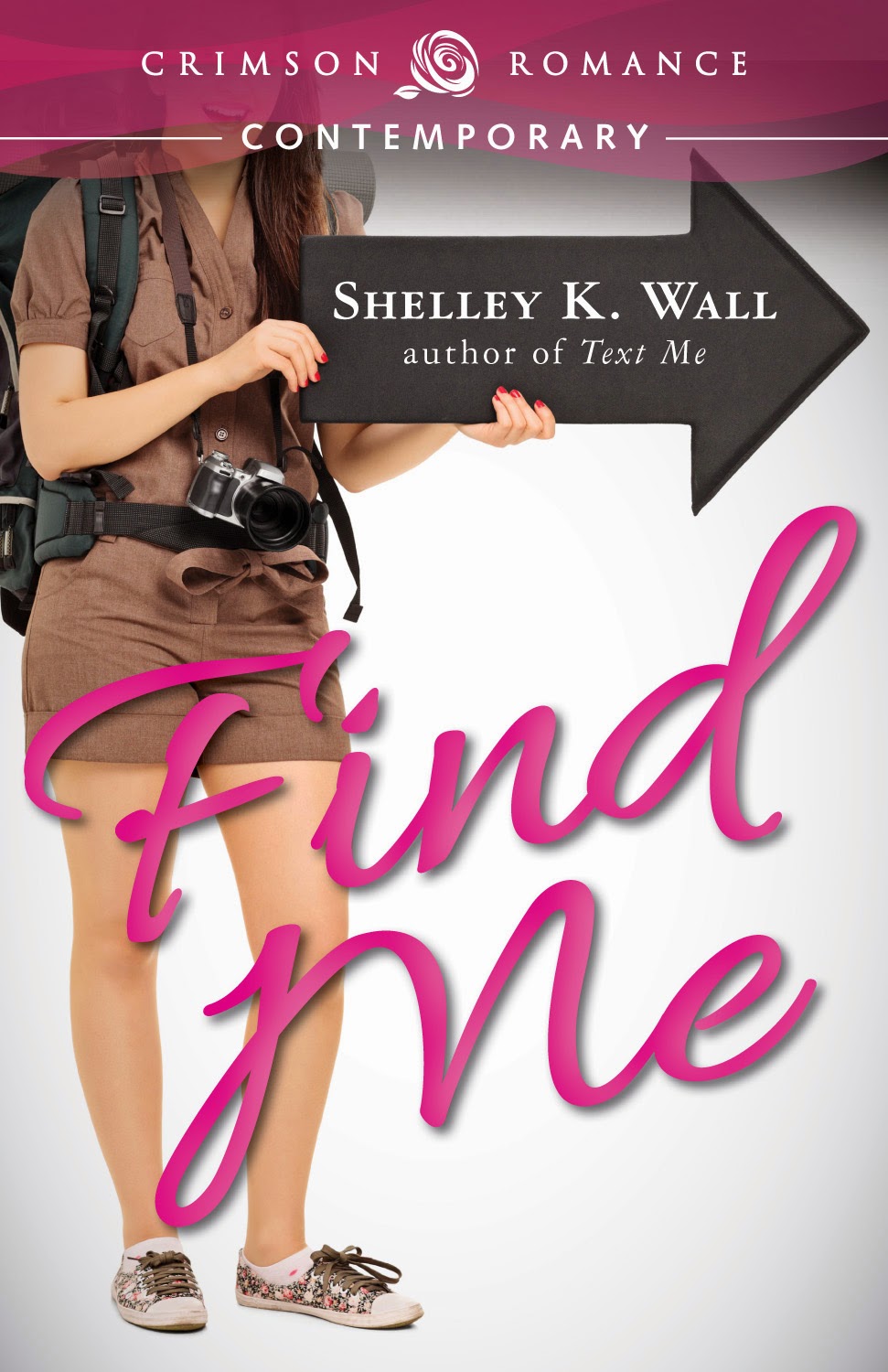 Jackson was good at pushing Amanda’s buttons – making her do things her sensible mind abhorred—but was cheating on a friend part of the agenda? Would he go that far? When his best friend has the girl he’s always wanted, how far will Jackson go to tempt her away?

Jackson Holstenar owes his childhood to his best friend Carter, the closest thing he’d had to a brother. Amanda Gillespie’s in serious need of adventure—according to her friend Darlene. After losing her job a year earlier then hiring on with another law office, she hasn’t taken her eyes off work in months. Until the man behind her job loss shows up at the adventure club meeting Darlene dared her to attend—Jackson Holstenar.

When Jackson’s father suffers a stroke, he has to drop his carefree attitude and take over the family company’s helm. He turns to Amanda to help unravel a contract problem at work and fixes her up with his best friend who’s ready to start a relationship. Can Jackson work alongside her again without losing her?

Can Amanda keep her work life out of her personal life and keep Jackson on the friendship track?

Author Bio:
Shelley grew up in Missouri, graduated from Oklahoma State University, and took post graduate courses from OSU and the University of Wyoming. She's a member of RWA, Sisters In Crime (SinC), The Literary Guild, and Houston Writer’s Guild. She writes daily, striving to perfect a voice that supplies enjoyable and romantic reads. She has yet to meet a person she doesn't like or a job that's not worth enjoying. She writes with humor, drama, and a desire to share life's precious moments. Shelley currently lives in Texas with her family.

Excerpt:
Jackson scowled when Carter winked at Amanda and threw the box onto his shoulder in a fireman’s hold. “Piece of cake. You look amazing by the way.”

Amanda slammed her trunk closed and dropped a hand into the pockets of her tight cargo shorts. She shot Carter another megawatt smile. “Thanks. I wasn’t really sure what was appropriate for this kind of thing.” Jackson felt his face flush. Seriously? She was flirting?

Steam started to rise from his already sweating forehead. Couldn’t she see what an idiot/asshole Carter was? Surely Jackson wasn’t the only person to notice his complete lack of personality.
Amanda tucked a hand into Carter’s arm and walked alongside as he toted her things.

At the trail head, the organizer handed out maps to everyone then told them to be back at five. “The sun goes down at six so if we don’t have a full headcount at 5:15, we’ll send out a search party.” The man laughed then waved his hands like Noah sending his flock into the ship, two by two. Carter dropped into step by Amanda and her friend. It was a dumb move since the path wasn’t wide enough. Then Jackson had a thought.

He and Carter had competed in almost everything since they were kids. Technically it started right after Carter’s sister died but he never brought up specific dates. Carter was strong and built like a college quarterback. He worked hard to stay fit and hated that Jackson’s natural athleticism often beat out his own work ethic. Jackson sidled up to his friend. “Have you looked at the map yet?”

Carter glinted into the sun above Jackson’s head. “No, why?”

Jackson unfolded the paper. “There are four trails. Each one is different and they’re classified by difficulty. Let’s take this one here and first one to the summit buys the other a beer.”

Carter glanced at the map. “You do realize that the drinks in the cooler are free and they have beer, water, and juices? Technically, we’re not buying anything.”

Jackson slapped Carter on the back. “Such a smartass. Okay, then first one up to the summit and back wins. That means the first to reach that cooler full of drinks.”

Carter’s eyes flickered with interest. “What do I win?”

“Assuming you actually make it down first, you win…I don’t know. What about…”

Amanda twisted the cap off a water bottle with a click. “Skinny dipping in the river behind those trees while the rest of us cook and clean up.”
Gulp. Jackson leaned into her ear and whispered, “Would that be with or without you?”

Her hair whipped his cheek as she stepped into a power walk. She glanced over her shoulder. “Without. This isn’t a team event. See you in my dust, Jax.”

Hmmmm. That idea backfired. Beating Carter would be easy; the guy never bested him at anything. Beating Amanda though? He could do it but she might hate him even more.

Four more steps and she vanished into the trees. The image of Amanda skinny dipping stopped him dead for a couple of seconds. Long enough for Carter to dart past and disappear behind her. Oh, hell no. If anyone was going to be in that ice-cold, fish-infested water with—or just watching—Amanda, it wasn’t going to be Carter.