Giveaway Alert for a $25 Amazon card!

Thanks for having me. This is my first blog tour --and my first book--so I’m pretty excited. Just a few months ago I was a reporter at the San Francisco Chronicle. Unfortunately, newspapers aren’t doing so hot these days and my paper was regularly “downsizing” the staff. While I managed to dodge a pink slip, my future felt shaky. “Get a backup plan,” everyone told me. But how does someone who has been a writer her whole career suddenly change gears? They don’t. At least not entirely.

Although nearly every reporter I know fantasizes about writing fiction--there are at least a dozen right at this very moment hunkered at their newsroom desks, secretly working on their novels and screenplays--we’re also realistic people with mortgages and kids to put through college. Still, the allure for a journalist to be able to make stuff up and not let a few facts get in the way of a good yarn is heady. And I’d covered so many stories that were stranger than fiction that I decided to try my hand at writing a novel. I had a crazy idea for a series about a run-down town in California’s Sierra Nevada, where the residents are all slightly nuts and the area’s biggest claim to fame is that more than a hundred years ago it was where the Donner Party got stranded in the snow and had to resort to cannibalism to stay alive--nice, right? 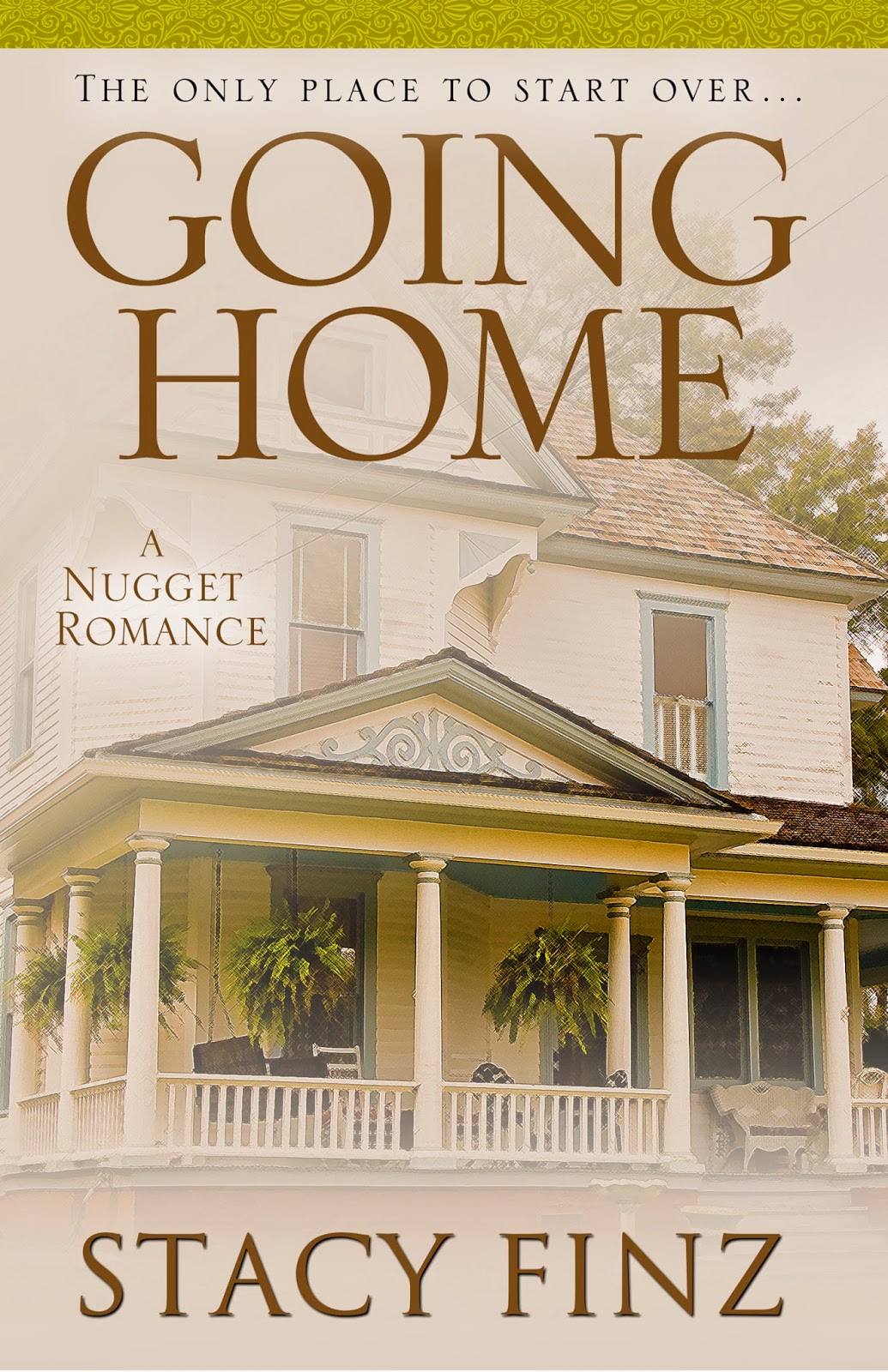 After selling the series, I quit the Chronicle. Hopefully I saved someone else a pink slip.

Here’s the blurb for GOING HOME, the first book in the Nugget series (out yesterday):

The small mountain town of Nugget, California, has a strange way of giving people unexpected reasons to start over—and find the most irresistible chances to fall in love…

Maddy Breyer needs to prove she can make her own life after betrayal blew up her previous happily-ever-after. Staying totally focused on renovating a decrepit mansion into a bed-and-breakfast might help her—and this recession-hit town—finally turn things around. But the mysterious new sheriff is the kind of lawbreaking temptation that’s an even bigger challenge to resist…

Detective Rhys Shepard is only back in Nugget long enough to care for his ailing father. He’s got a big-city promotion far away from this place that never accepted him. He does not need a sudden crime wave to solve. Or one leggy case of heartbreak stirring up all kinds of trouble and challenging his rules. Which might explain why he’s suddenly finding it hard to leave…