Congratulations to "DDavis", the winner in Jennifer's giveaway. Thank you to all who participated!

I've been fascinated with high school football coaches for many years. High school coaches, in general, have a significant influence over their young players and can make a difference in whether those young players are successful later in life.

In Friday Night Lights, Kyle Chandler did an excellent job of portraying a high school football coach. He showed how difficult it was for him to be a positive role model for the players on his team, while dealing with the pressure to win. I loved that show and it fostered an idea for a hero who would later become Eric Mason in Finding the Dream.

But Friday Night Lights isn't the only thing that influenced the development of Eric Mason. I grew up in a small town, much like Lincoln Falls, in which the PE teacher was also the football coach. Because of his football coach status, he was both highly regarded and criticized. We didn't have the best football team and he would hear about it, even if he was simply trying to buy a loaf of bread and a gallon of milk at the convenience store. 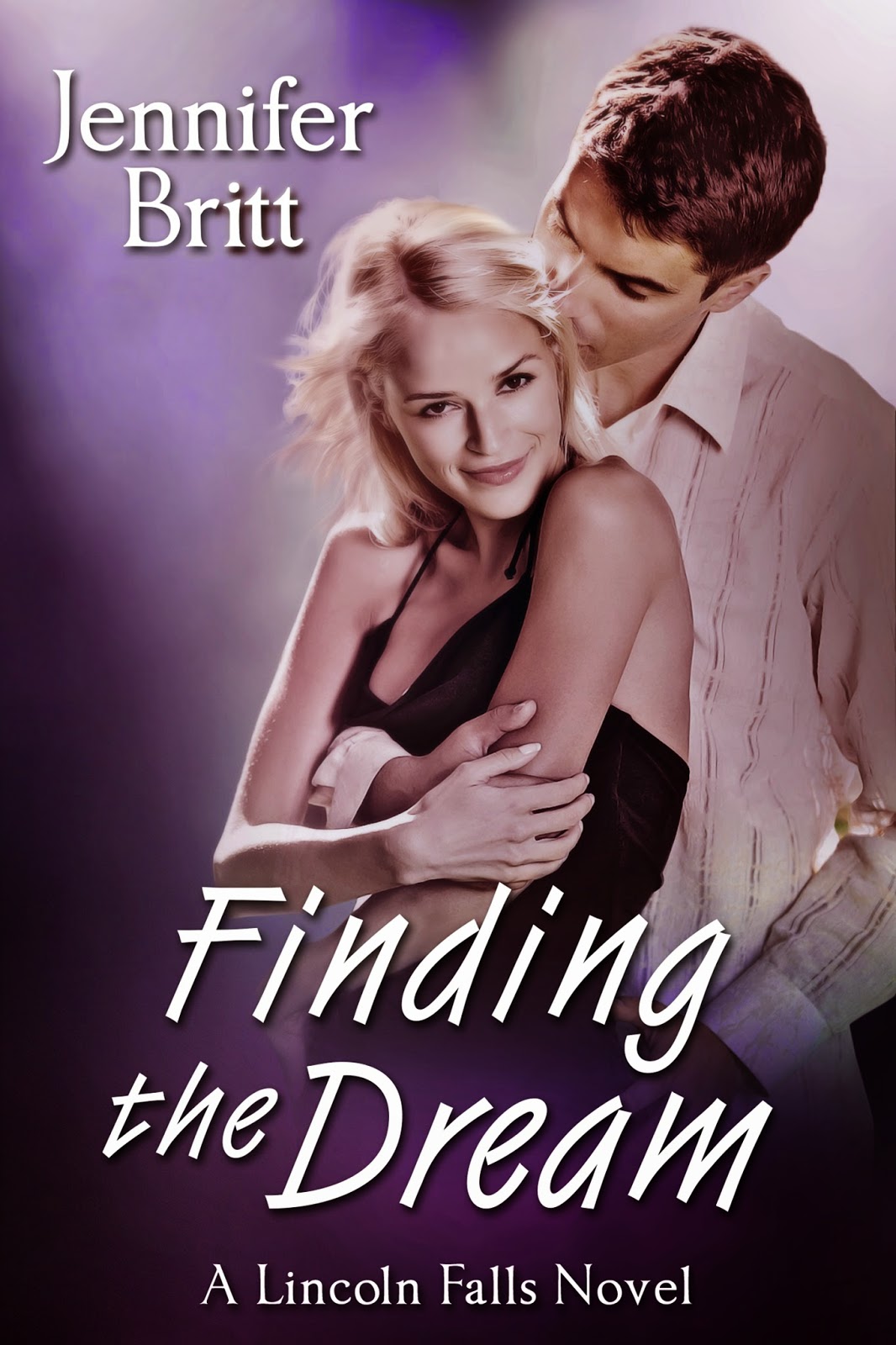 FINDING THE DREAM
Jessica James had her dream—a career on Broadway as a successful actress—until one night when it was taken all away. Forced to move back to Lincoln Falls and live with her parents, Jessica's only goal is to regain her career and go back to New York. She doesn't count on a honeysuckle hating man standing in her way or the town of Lincoln Falls itself. Now everything she thought she ever wanted may not be her dream at all.

Eric Mason and his daughter have quietly lived next door to Jessica's parents. That all changes when he meets Jessica. She is overly dramatic and the most annoying person he's ever met. Yet, he can't get her off his mind.

Will they find a new dream together?

Excerpt:
Eric waited until Sophie was in the kitchen before he asked, "What do you think you're doing?"

"I don't know. I didn't want Sophie to be disappointed."

"That explains the turtle. What do you have to say about the scavenger hunt?"

"I might have gone a little overboard with that."

His narrowed eyes met hers. "A little?"

"It seemed like a something Sophie would like. My mom used to set up scavenger hunts for me when I was a kid. Hasn't she done a scavenger hunt before?"

"The only hunt she's ever done is an Easter egg hunt and my wife always took care of that." At the mention of his wife, Eric's face seemed to soften. "Why are you being nice?"

He snickered. "Not to me. I saved your butt and didn't even get a thank you."

"I thanked you and gave you banana bread." She forced a smile onto her face. She wouldn't give him the satisfaction of knowing how much he aggravated her.

"You thanked me almost a week later and your mother gave me the banana bread."

"What is your problem? Can't I do something just because?"

Suspicion lit in his eyes, as if she was the witch in Hansel and Gretel trying to lure his daughter away. "I'm waiting for your ulterior motive to show itself."

Stabbing him in the chest with her index finger, Jessica said, "You are so irritating. You're like a tick sucking the happiness right out of me."

He leaned in, his face only inches from hers. "That's the Jessie James I know."

Giveaway:
Who influenced your life? Comment below to enter a drawing for an ebook copy of Finding the Dream in the format of your choice.

About Jennifer Britt:
After graduating from law school, Jennifer Britt worked for a leading tax publication as a legal editor.  She then moved to an accounting firm as an associate director and legal editor.   While her day job keeps her busy, Jennifer has managed to find time to write and, most nights, she can be found in front of her laptop writing her next contemporary romance novel.
She lives in Virginia with her husband and family.
You can find Jennifer on Twitter and Goodreads.

Giveaway ends 11:59pm EST Aug. 5th. Please supply your email in the post. You may use spaces or full text for security. (ex. jsmith at gmail dot com) If you do not wish to supply your email, or have trouble posting, please email maureen@JustContemporaryRomance.com with a subject title of JCR GIVEAWAY to be entered in the current giveaway.