Behind The Scenes: Safe In The Tycoon’s Arms 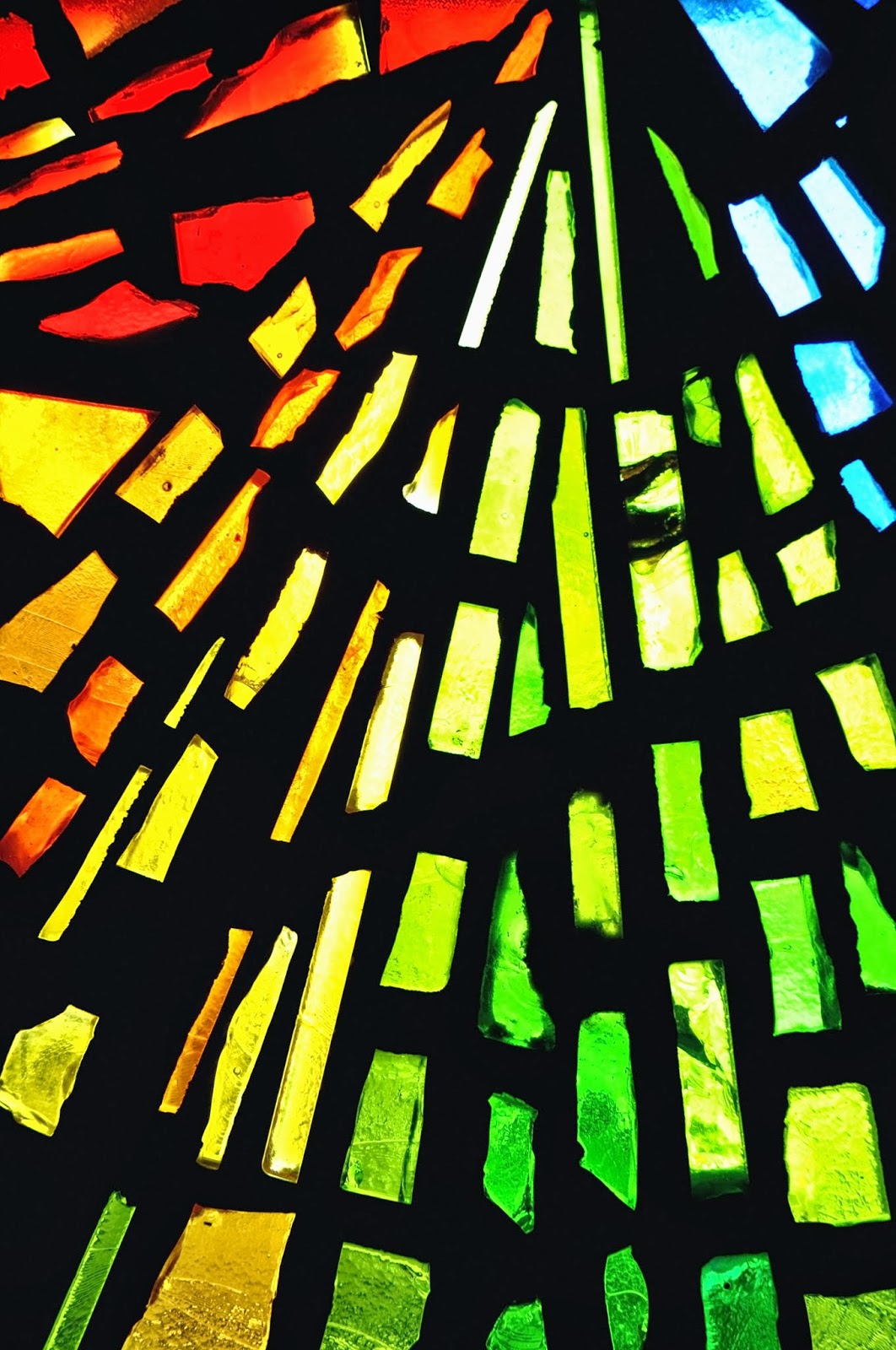 For me, one of the most exciting parts of crafting a book is the research. I must admit that in certain instances I do far more research than is necessitated by the story. Maybe that stems from me being a visual writer.

When I draft a story, it plays like a motion picture in my mind. Only my imagination is so much better, as I can conjure up the feeling of a breeze on my face, the sun on my back and the scent of apple blossoms drifting lazily through the air. A vivid imagination is a powerful tool. ;-)

While I was writing SAFE IN THE TYCOON’S ARMS, I did quite a bit of research, but the one part that totally enthralled me was Lucas’s mansion. I knew it was old and his family had owned it for generations. Therefore I knew the house would have its own stories to tell—if only walls could speak, oh the things we would learn.

Now take one determined heroine who is a successful interior designer and a historical mansion in need of some TLC. Do you see some fun discoveries in the making? 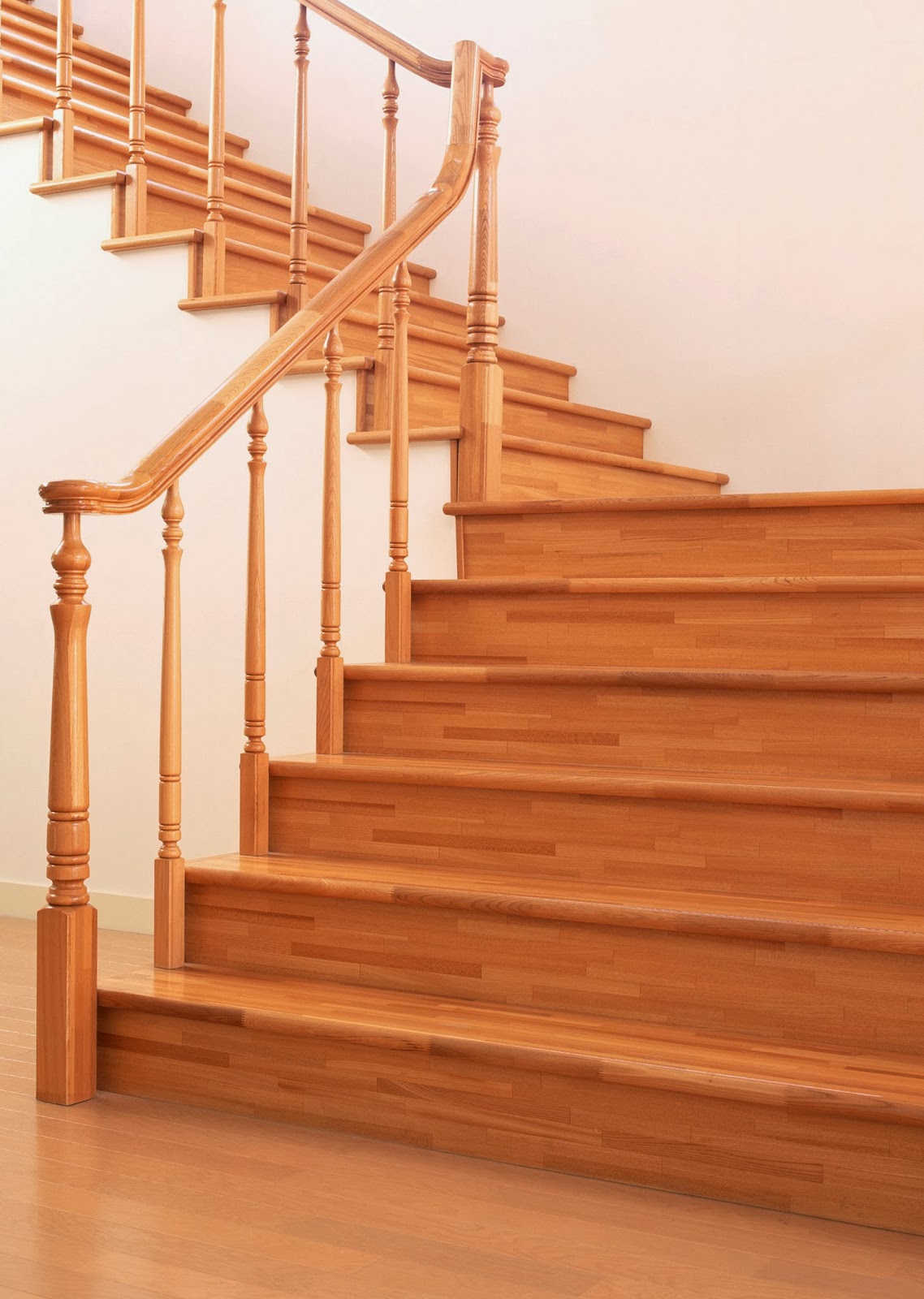 Kate, the heroine, learns the Carrington mansion was the hub of activity during the Roaring 20’s. And while she’s staying at the mansion, she discovers amidst the intricate woodwork on the staircase landing a sealed wood panel. And it is what she finds beneath the wood panel that delights and intrigues her—a secret room. When she shares this discovery with Lucas, the hero, it brings them closer together—much closer as it isn’t a very big room. ;-)

I hated that I had to cut so much research out of the book. But when you’re writing a short, fast-paced story, the details must be relevant to the overall story arc. But I hope you’ll have enough details to enjoy the discovery along with Kate and Lucas.

Excerpt:
This night was definitely getting stranger by the second.
She couldn’t resist a second glance at her sexy intruder. He definitely wasn’t a kid, having filled out in all the right places. She’d only ever seen defined muscles like his in the glossy pages of magazines, and this guy would qualify with his washboard abs. He must be around her age, maybe a little older. 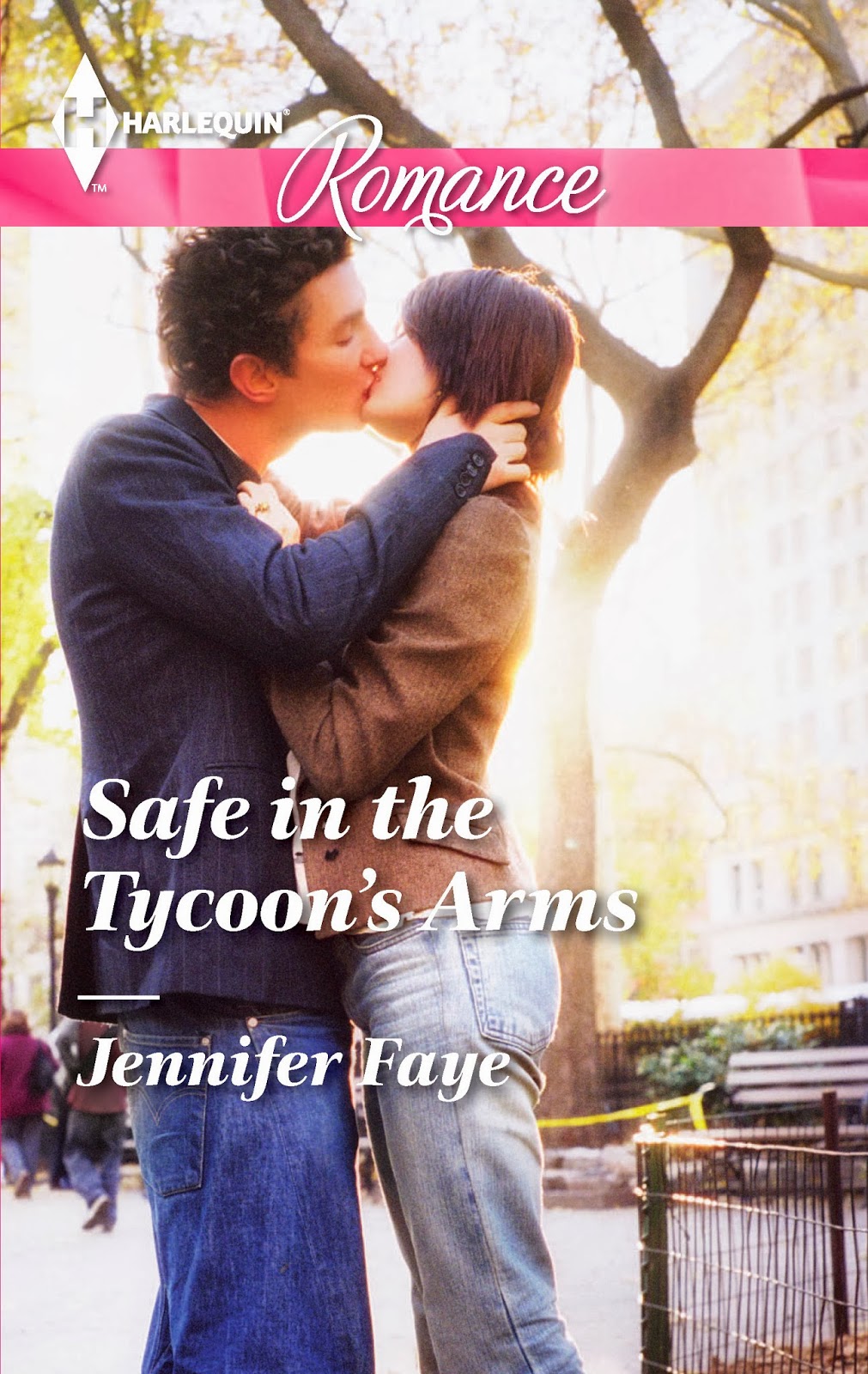 When her gaze rose up over his six feet plus of sexiness, she met a hard glint in his blue-gray eyes. He obviously wasn’t any happier about discovering her than she was of stumbling across him.

“What are you doing here?” The stranger’s deep voice held a note of authority as though he were used to commanding people’s attention.

“Wondering why you’re standing in my kitchen.”

The frown lines on his face etched even deeper. “This is your place?”

Technically no, but she wasn’t about to explain her unusual circumstances to Mr. Oh-So- Sexy. She merely nodded, affirming her right to be there.

His brow arched in disbelief.

SAFE IN THE TYCOON'S ARMS

The man behind the headlines…

When billionaire Lucas Carrington returns to his New York mansion, he never expects to find beautiful stranger Kate Whitley making herself at home. Invited by his aunt to stay, he soon discovers she's a woman in need. She's raising funds for her sick daughter, so he agrees to let her stay—temporarily!

Kate may not belong in Lucas's high-society world, but she sees there is more to this tycoon than the headlines suggest. Yet with so much at stake, can she trust herself and her heart with New York's most sought-after bachelor?

Jennifer Faye is a two-time RT Book Reviews Reviewers' Choice Best Book Award nominee. Maybe that’s partly due to the fact that she has spent most of her life with her nose in one book or another. It was only natural that she would go on to spin tales of her own. Now living her dream, she resides in Pennsylvania with her patient husband, one amazing daughter (the other remarkable daughter has flown the coop to chase her own dreams) and two spoiled cats. She’d love to hear from you via her website.