Why We Love Series

Congratulations to "Karen J", the winner in Shannyn's giveaway. Thank you to all who participated!

As a reader, I have to admit that I love reading series. Not cliffhanger books—those drive me crazy. I hate when I pick up a book and then once I’m all invested in the outcome, I find out that I have to wait for the next book. But that would be a different post for another day.

Today I’m talking about the lure of a series—books that have interconnected characters and setting, but independent plots. 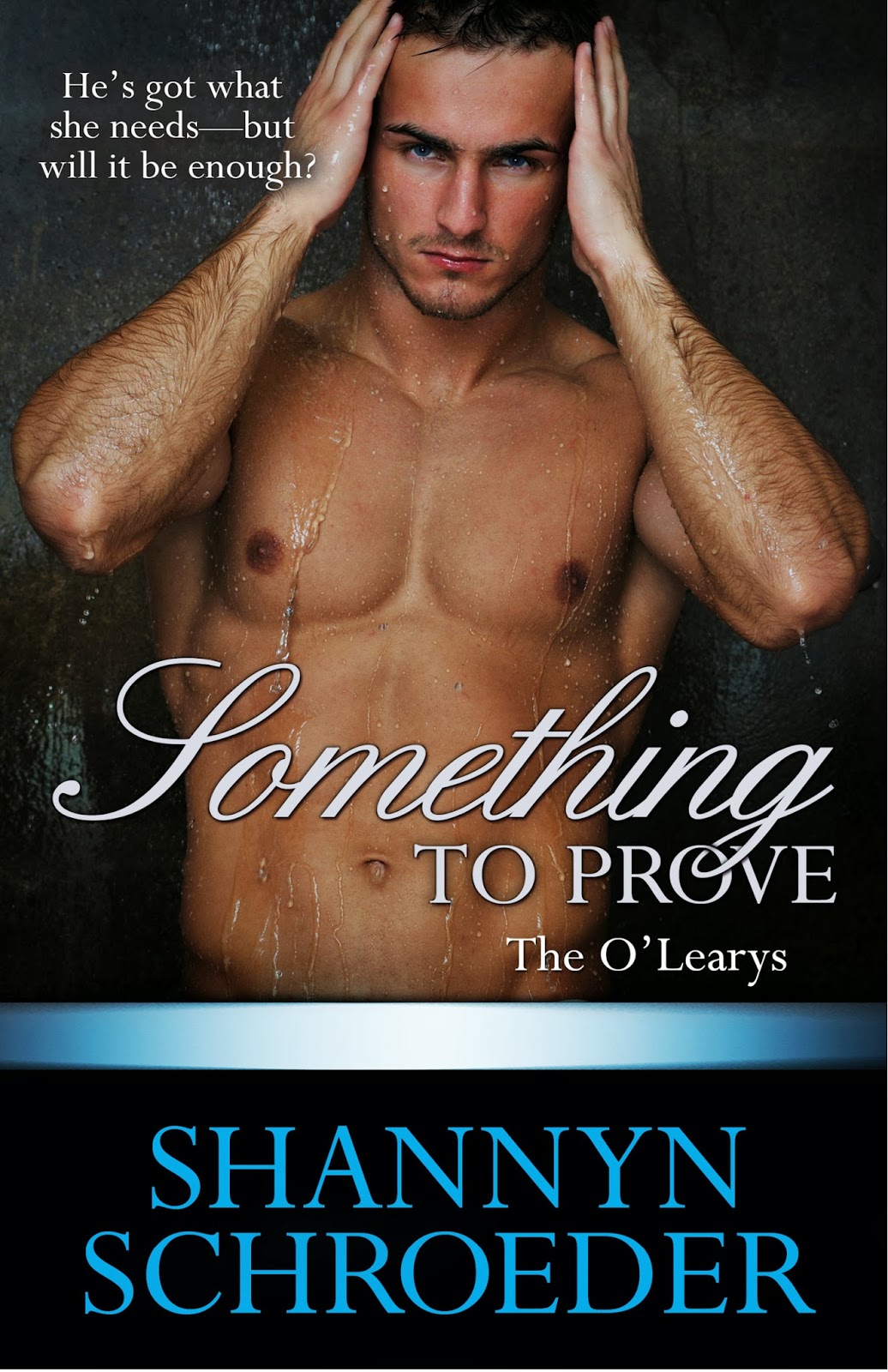 I think reading a series is like watching a favorite TV show. We know the world. We don’t have to waste a lot of time understanding the where and what and who. We slip into a place where we’re comfortable with characters we love.

In books, I think it’s even a little better than TV because for most series, each book focuses on new characters. Characters that were supporting people in previous books now get their own story. Chances are good that if the author did his or her job, we wanted to know more about those secondary characters. The bonus comes in when characters that have already gotten their HEA make appearances. It’s like having an old friend over for coffee.

And book series, like TV shows, are great for when you want to binge. Who hasn’t found a new to them show on Netflix and curled up for the weekend and binged on two or three seasons? Readers who love series are much the same way. We find a new to us author and we glom everything and read until we end up with a book hangover in the morning.

As an author, I never intended to write a series. When I wrote my first O’Leary book, More Than This, I envisioned a trilogy of three books, one for each woman in the novel. But when I crafted the hero, Ryan O’Leary, I knew he came from a big family with 5 siblings. It became apparent quickly that I couldn’t just have those people appear as names on the page. They had to be real people in the same way Ryan was a real person.

That’s how the O’Leary series was born. When Colin O’Leary, Ryan’s older brother and hero of Something to Prove, appeared on the page, I knew he had a story. I also knew I wanted to tell it. That was the first time that I considered writing a series. What started as background, a bunch of secondary characters, took off into a life of its own, and I was writing the O’Learys.

I’ve discovered that as a writer, I love a series as much as I do as a reader. My concern as an author was that I would get sick of my characters and not want to write them. Just the opposite has happened. I can’t wait to dig into each new book, to discover the story each O’Leary sibling has.

What do you love most about a series?

Giveaway:
Shannyn will be giving away one digital copy of Something to Prove to one lucky commenter!

Something to Prove by Shannyn Schroeder

Elizabeth Brannigan is determined to show her father she’s capable of running the family business. Saving his struggling Chicago bar seems like the perfect project. But she’ll need a little help dealing with the rough crowd. Who better to assist her than the handsome co-owner of a thriving Irish pub? Of course, with so much work to do, there are bound to be a few late nights…

Colin O’Leary’s father passed away before he could prove to him that he wasn’t a screw-up. Now he wants to show his brother he’s responsible enough to own a bar of his own—and Elizabeth may be able to help him. But when their professional aspirations clash, tempers—and passions—flare. Are they mature enough to mix business with pleasure—or will they have to choose between the two?

Giveaway ends 11:59pm EST Jan. 30th. Please supply your email in the post. You may use spaces or full text for security. (ex. jsmith at gmail dot com) If you do not wish to supply your email, or have trouble posting, please email maureen@JustContemporaryRomance.com with a subject title of JCR GIVEAWAY to be entered in the current giveaway. US postal addresses only.